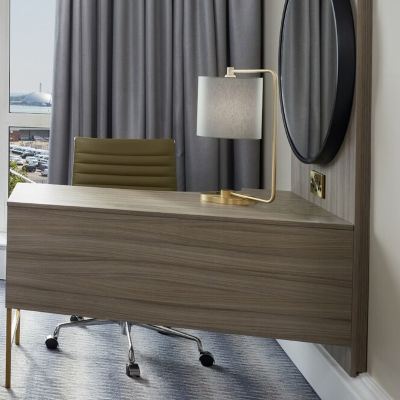 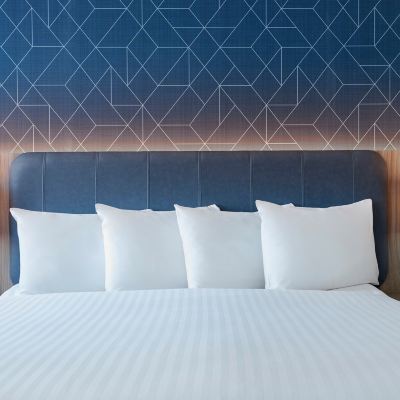 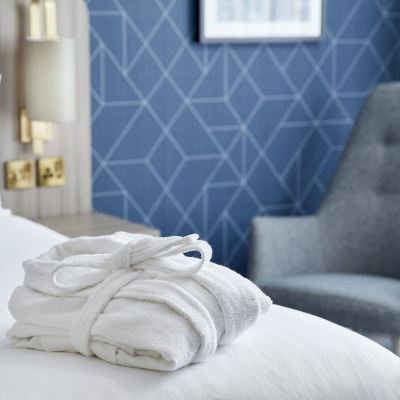 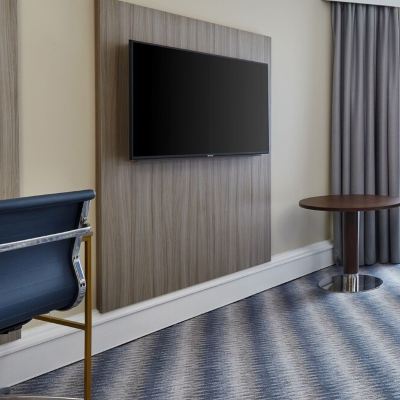 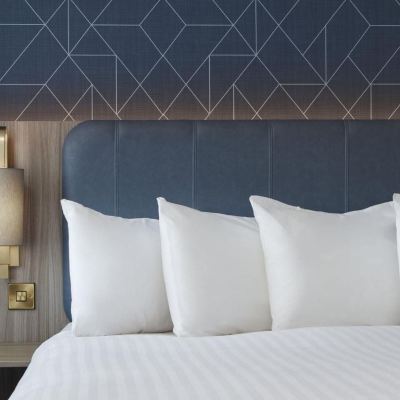 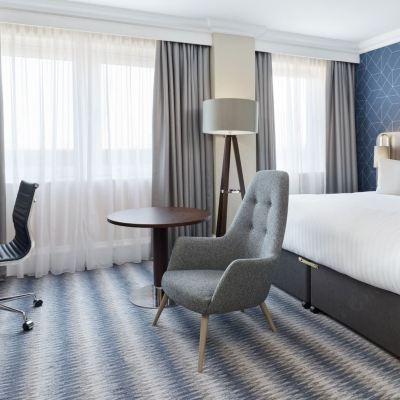 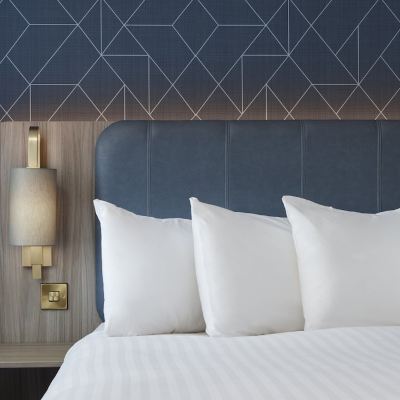 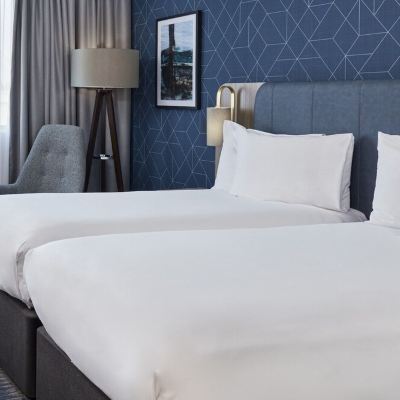 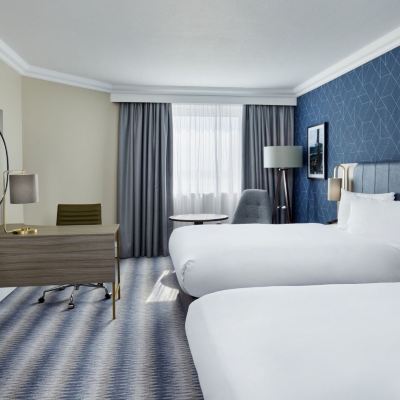 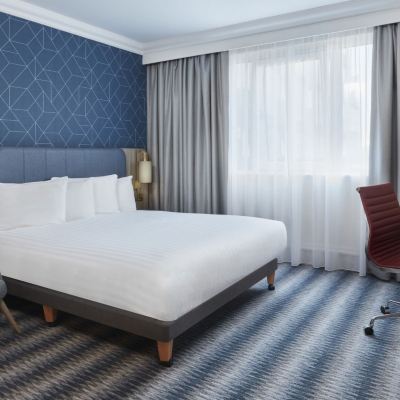 1則評價
1/5
發佈2020-10-09 17:58:14
Worst stay ever! parked in carpark by the hotel,checked in at reception, paid for parking, returned to car within 3 mins, there was a parking ticket, apparently only a small section of the carpark is actually for the hotel use, signage was terrible and confusing, returned to the checkin desk to be told there's nothing they could do, even though they've just charged me 40gbp for 2 days parking, this could of easily been waived as a good will gesture but no. Went up to our room, there was a dead spider on the table, also for a hotel that prides itself on its view of the harbour our room was looking out at the carpark, great! Room itself was ok, nothing special, expected fridge as per listing but one wasn't in the room, room was extremely hot as by boiler room which meant we had to keep the window open all night so plenty of noise that disturbed us throughout the night, bathroom is very dated, rusty handles, toilet seat stained by a blue cleaning product that looked unsightly. I realised I had prepaid for my stay with credit card, upon arrival at checkin I was prompted to enter my card into the payment pad, I assumed this was just for confirmation so I did, later on realised that i've actually paid twice, so returned to reception, queued for several mins, told to return later when it was less busy,Ok I did so, spoke to several people again they said they would look into it, emailed them screenshots of bank statement and proof of booking, they said they would sort it out. We continued to try and enjoy our stay, had a look around the area, the place is in the middle of what i would call an industrial looking area, lots of shabby looking buildings, hardly anywhere to enjoy a drink or get some food to look at the view of the harbour, and actually the view of the harbour is nothing more than a rundown looking swamp of mud and derelict boats, as far as the eye can see when your stood by the water there is nothing, nowhere to eat or drink or do activities, NOTHING! Ended up getting drinks and food at bar, which is ridiculously overpriced, was a leak in the bar area which meant only certain tables could be used, we had to sit close to an obnoxious chav family so didn't even enjoy that. One day we thought we'd go to find the indoor pool to see how it looked before planning to use it, we were stopped on our way to be told that you aren't allowed to view the pool, was told that they had lots of spa bookings the weekend so it would probably be quite busy, didn’t bother. Busy again at check out, left our key by reception and left, After hearing nothing more for days, I emailed the reception to be told that they've only received one payment so i need to go back to my travel agent (trip.com) to ask for a refund as they had not received any money from them, once they took my money they had no interest at all in resolving this for me, several email and phone calls later I eventually got refunded my money from trip.com, huge problem between trip.com and this hotel where payments weren't going threw to the hotel, poor communication, the team at the hotel and trip.com were absolutely clueless, kept my money unfairly for 6 days, impacted on what we could do during our trip.Thought this was the end of this absolute nightmare only to find out from my bank statement that there has been a payment of £72 that has been pending since the first day of our trip from the reception front desk, remember I paid for the hotel and parking not once but twice, I paid for my meal and drinks separately at the bar, so this pending payment is for what? terrible customer service maybe? As of today this payment is still pending, no ideal what it was charged for, but no doubt i'll have a lengthy battle to get it back, just like i have had for everything else. So do yourself a favour, avoid this hotel at all costs, avoid the area at all costs and learn from my mistakes, Portsmouth is a much nicer area, avoid this hellhole!
顯示所有4則評價