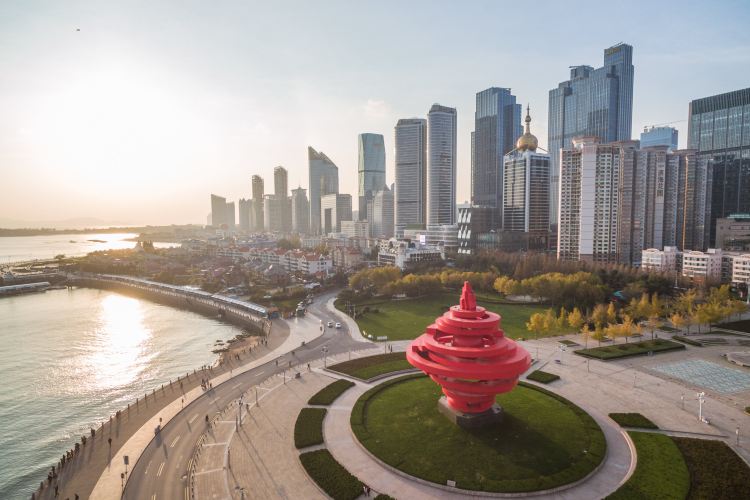 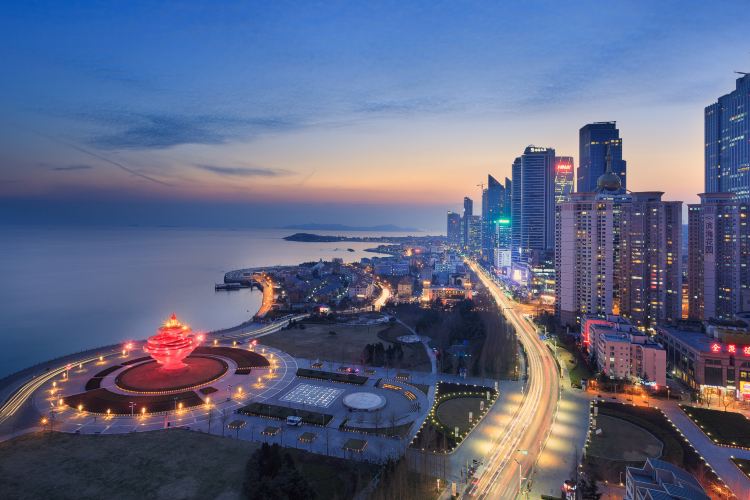 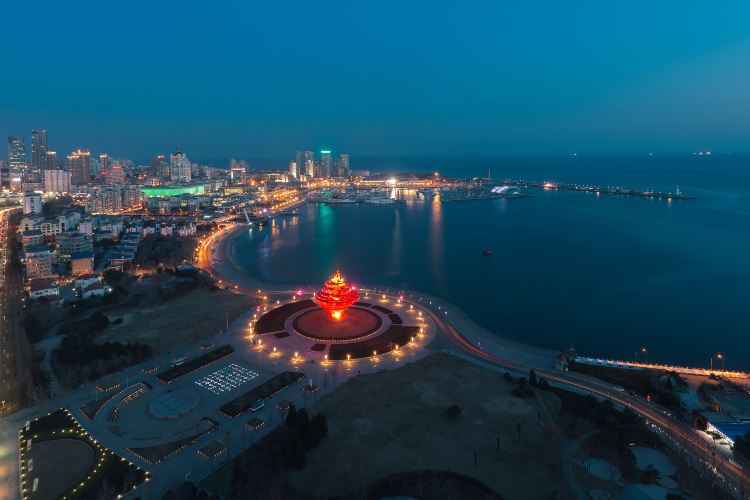 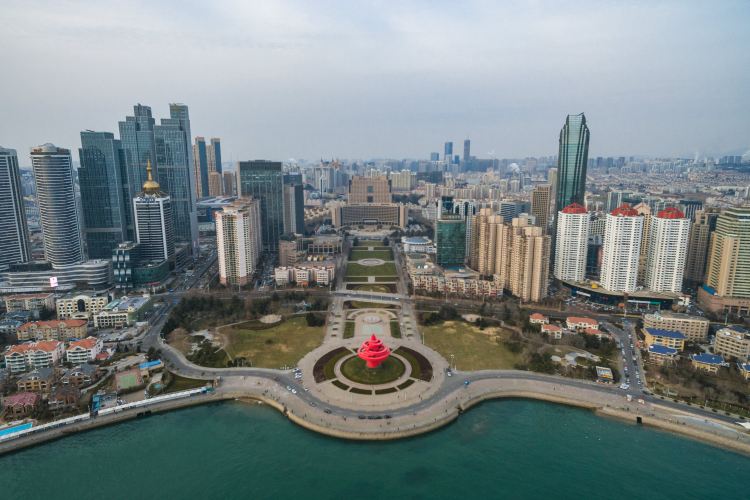 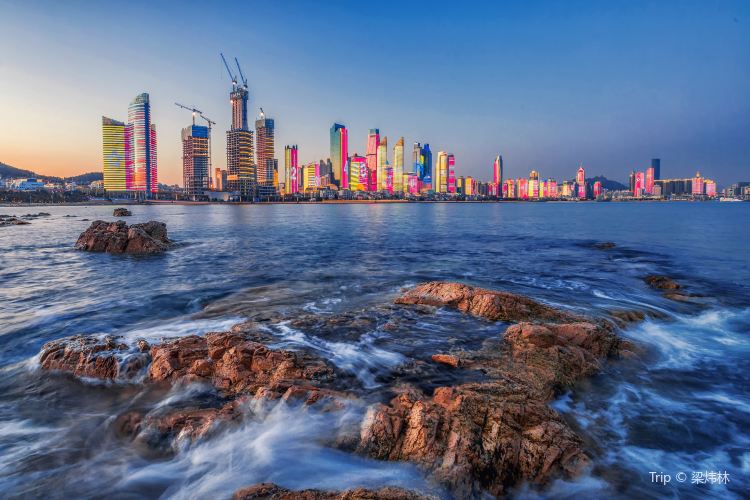 發佈
The May 4th Movement (五四运动; wǔsì yùndòng) was sparked by Article 156 of the Treaty of Versailles which transferred German concessions in Shandong including Qingdao to Japan rather than returning sovereign authority to China. Chinese outrage over this provision ignited mass student demonstrations in Beijing on May 4th, 1919 which resulted in the cultural movement. #travelinspiration #instagramworthydestinations #wintergetaway 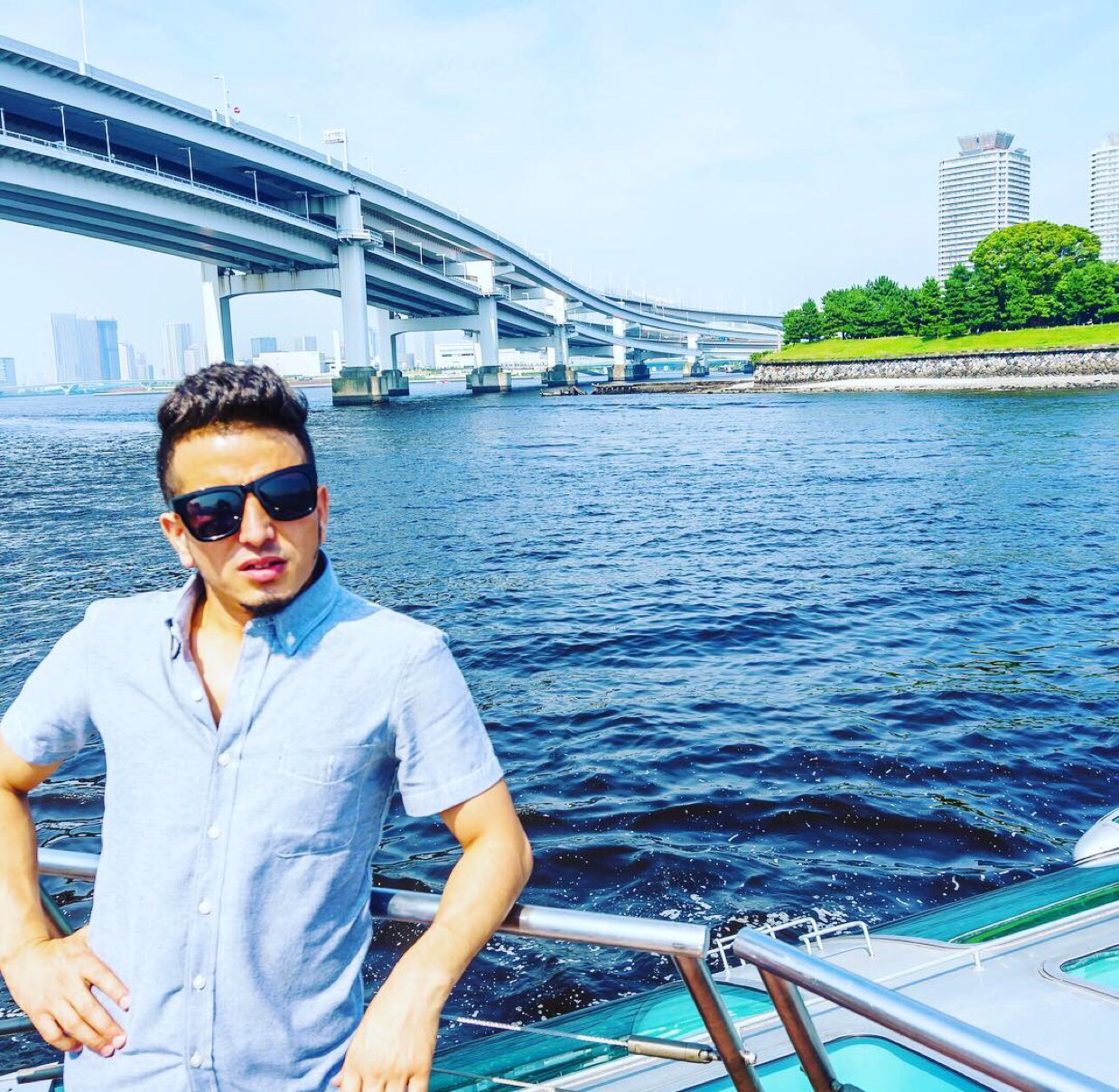 E24***21
The May Fourth Square is located on the southeast coast of Qingdao City. It was built to commemorate the “May 4th Movement.” The square symbolized the “May Wind” of Qingdao. It is very beautiful at night under the lights. In summer, you can enjoy the sea view, looking out at the lighthouse opposite the bay and the sailboats docked at the Olympic Sailing Center. The sunset by the sea is very beautiful here. #wintergetaway 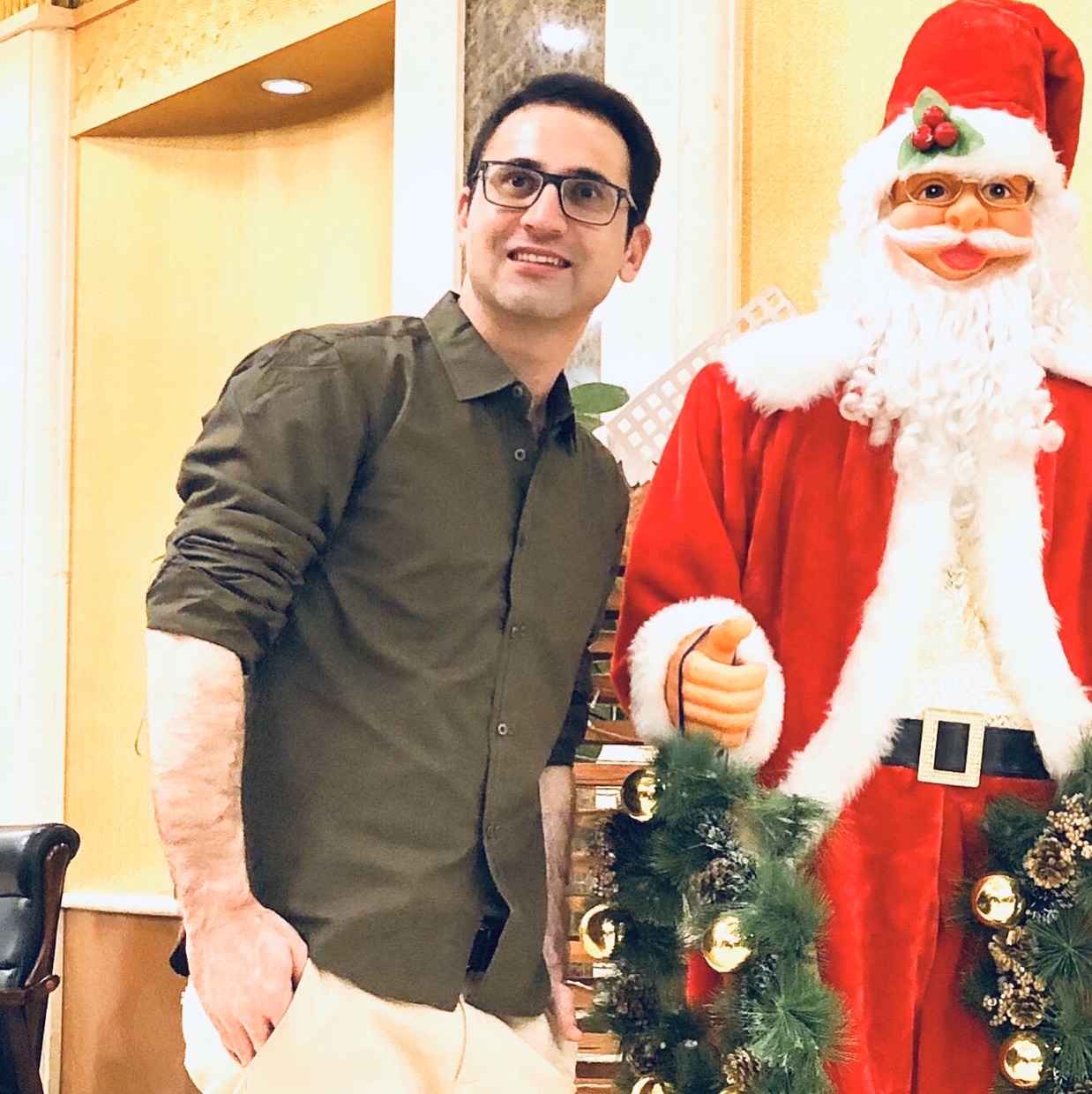 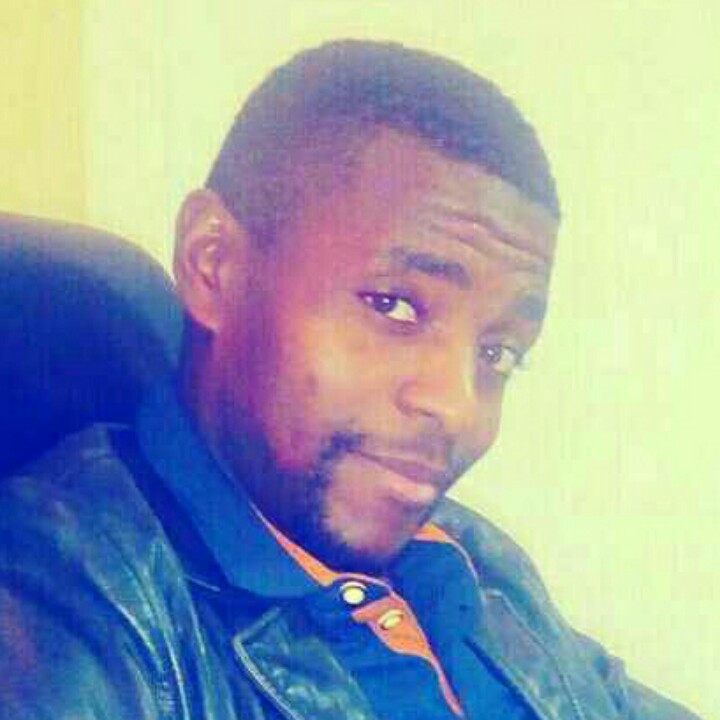